It’s very easy to make a pom pon, or so I thought when I was taught by my mother at an early age. She began by cutting two donut shaped pieces of cardboard, then had me wrap them with threads. Wool was the easiest textile to use, as as it effortlessly made the pom pons more voluptuous.

The difficulty arises when one makes 350 pom pons — each one identical.  With this donut cardboard technique it is virtually impossible to make a second pom pon exactly the same as the first. One needs to wrap the exact same number of threads around the donut while maintaining the same taught consistency,  and you pray it ends up the same size as the first exemplar made. If the threads or variegated, it’s even harder to achieve color consistency.

Nowadays when I ask my staff to make pom pons for a fringe, or for the ends of embellishments or tassels, we start by pulling out hundreds of threads in a variety of colours, bunching  them into an inconsistent rainbow. For 350 pom pons one requires about 3.5 meters bunched variegated threads.

The trick to making the pom pons is to tie this bunch of threads very tightly, and at a consistence distance apart. Once tied and cut, trim them into the perfect pom pon shaped ball, consistent balls in size and shape. Sharp scissors are essential, but even more so, this tour de main is a hard-learned skill.

After a fringe is woven on the loom, we attach a pom pon to each individual loop. Alternatively, use pom pons at the base of a beaded tassel.

Pompon vs.pompon
The term for a decorative tuft of material such as wool or ribbon was originally pompon, which came to English from French in the 19th century, but the misheard form pompom has gradually gained ground. Today, the two are used about equally in English. Two-word spellings such as pom pom and pom pon have never been standard, though they appear in informal contexts, and hyphenated forms such as pom-pom are likewise nonstandard. There’s no reason for the word to have a hyphen.

View all posts by Morrison Polkinghorne → 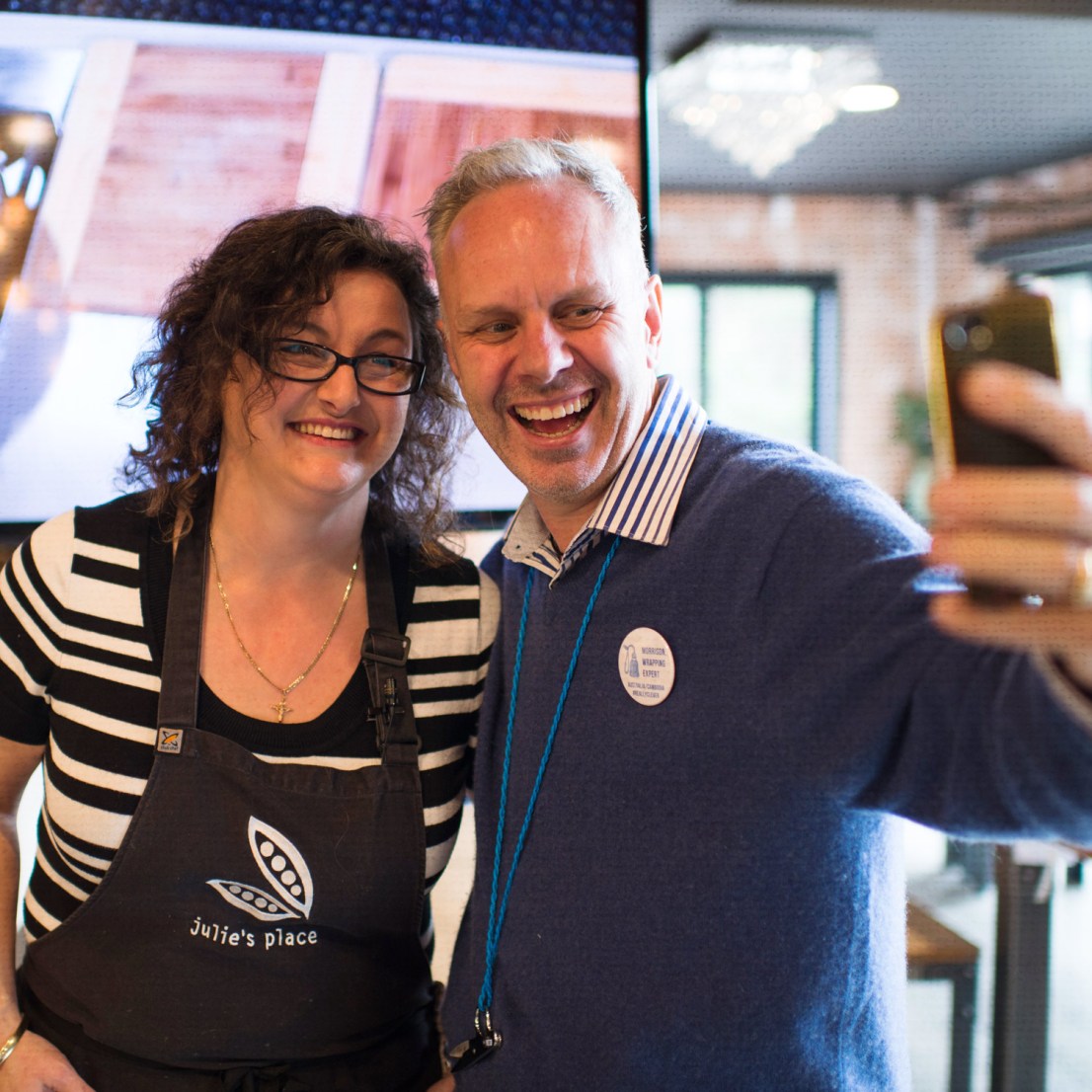